How to overcome prejudice 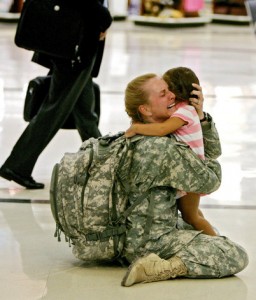 To often today, prejudice is a way of life. It’s the garbage that other people throw at us, so that they can, for a few moments, fell better about themselves, about their own myopic world.

Don’t stand, sit or in any way take this crap….be who you are regardless of what people think. the one caveat is that you do whatever you need to do, without hurting anyone else, including yourself.

In fact most of us as kids, throughout or childhood end up taking so much crap; we learn how to settle for second best. In most cases this is not done intentionally.

However if they do not conform to the supposed norm, their life can be made pretty miserable by certain groups of people.

People seem to get a kick from making fun of people who are different to themselves. I believe that people do that because of their own insecurities. Many people find it easier to make themselves feel better by tearing others down than it is to reach out and help another person.

Unfortunately, in today’s society there are many people, who view people different themselves in an unkind light. And thus in many cases, people who may appear different, be they foreign to the country, be of a different religion or political standpoint, can end up finding themselves the butt of jokes or just downright bullying.

The person who can actually step out of their own body, and see the interaction for what it is, and actually feel pity for the aggressor, will end up stronger. Taking taunts and crap from people, personally, will make both of you weaker.